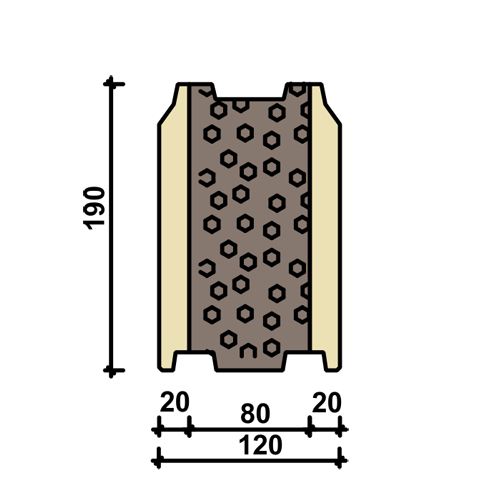 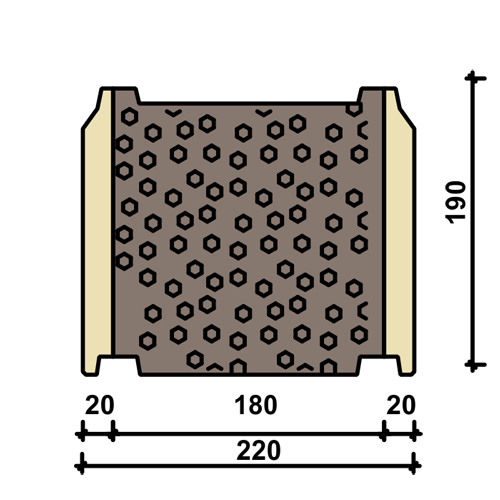 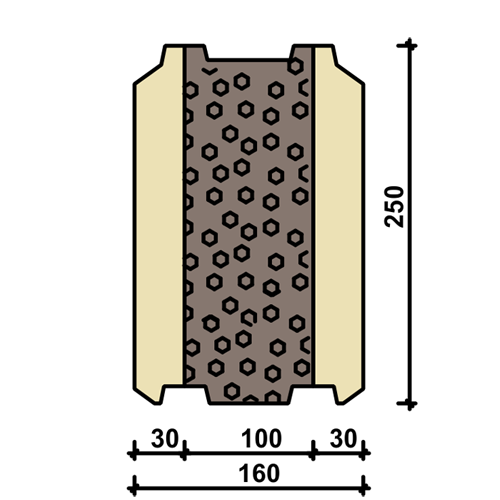 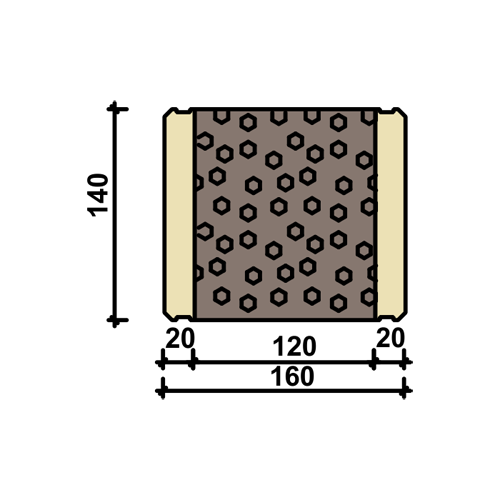 - Premium appearance. Externally, the house of Cross-Beam is no different from the expensive houses of laminated veneer lumber. And in fact made by the same technology.

- Saving. Wall set of Cross-Beam will be much cheaper than laminated veneer lumber. When mounting does not require special equipment. No finishing required.

- Speed of construction. Due to the modularity of the components - a warehouse position, and therefore do not have to wait for delivery. Due to its ease - mounted quickly.

- Factory quality. All elements are manufactured in the factory. Advanced technologies and equipment are used. Only high-quality wood chamber drying.

- Mobility. Due to the ease and compact size of the house can be delivered anywhere in Russia quickly and inexpensively, even on the road.

- Energy efficiency. Due to the wide possibilities for the use of any insulation is easy to achieve normative indicators of heat transfer resistance for the home of permanent residence.

- No shrinkage. In contrast to the classic laminated veneer lumber does not shrink, which means it is much easier to put doors, Windows, partitions and you can immediately move into the house.